What a busy week for our team!!

We’ve been campaigning hard for Senate Bill 100, the California Clean Energy Act (authored by Kevin de León).  This bill will accelerate our state’s transition to renewable and zero-carbon energy, mandating 100% renewable by 2045 and 50% by 2026.

We also jumped into action over the weekend to oppose AB 726 and AB 813 which would threaten the viability of Community Choice Energy programs across the state.

Take a look at what we’ve accomplished in just five days!

Wednesday: Our kids made signs for SB 100 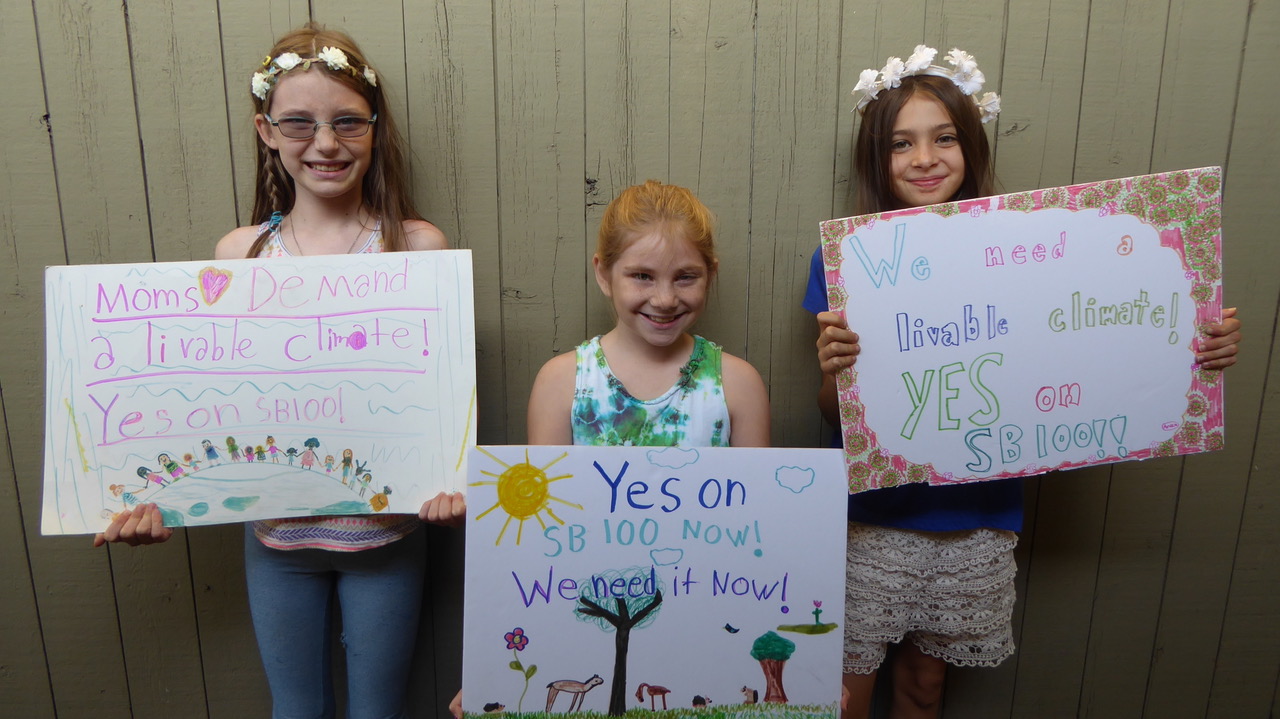 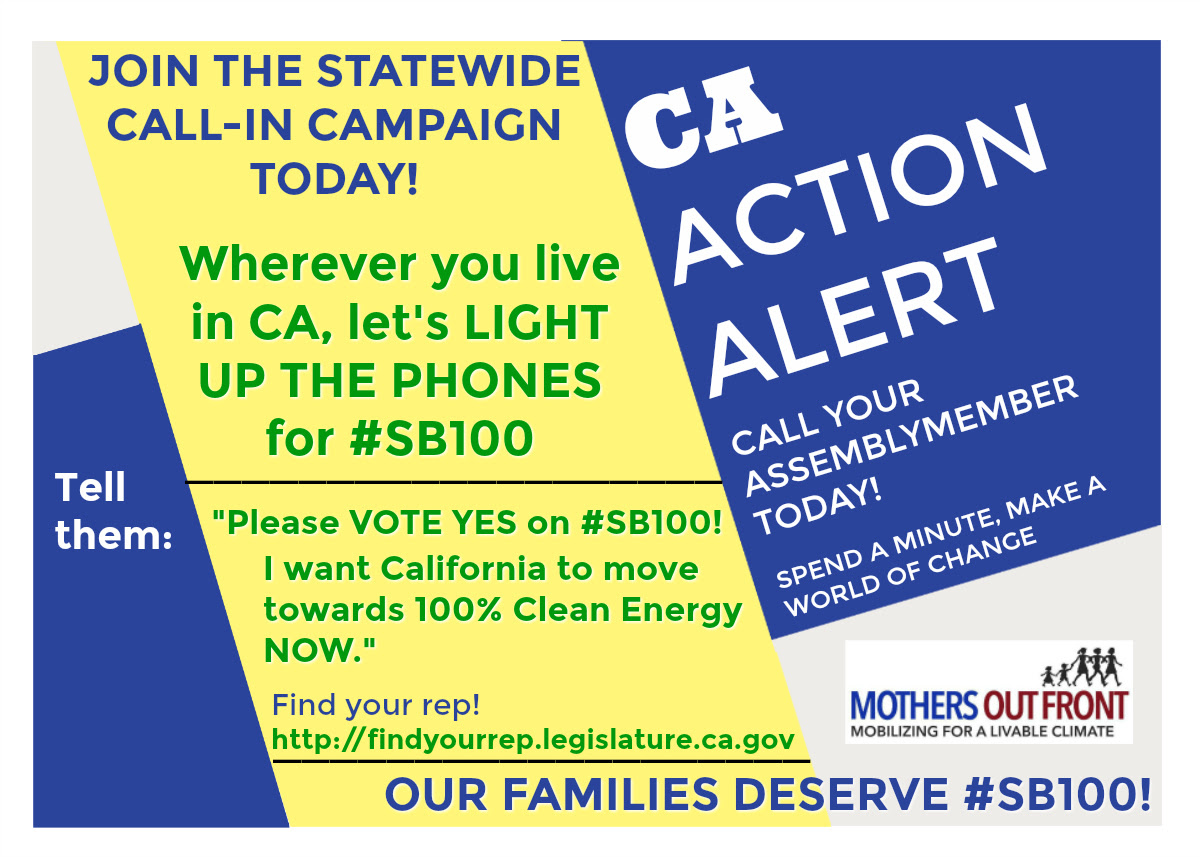 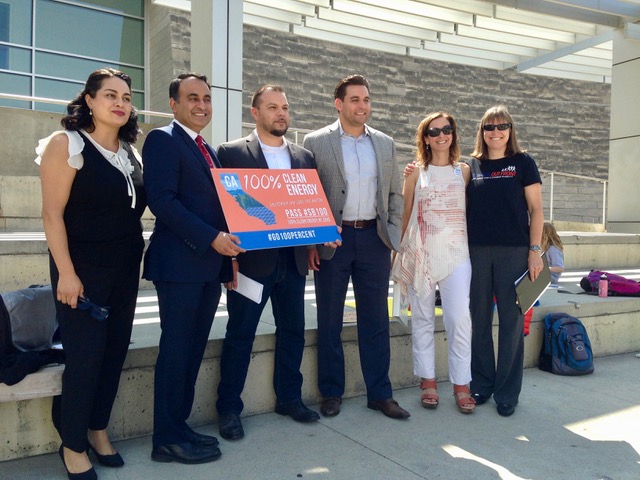 Saturday:  Tabled at the Cupertino Fall Festival, collecting dozens of signatures on postcards in favor of SB 100 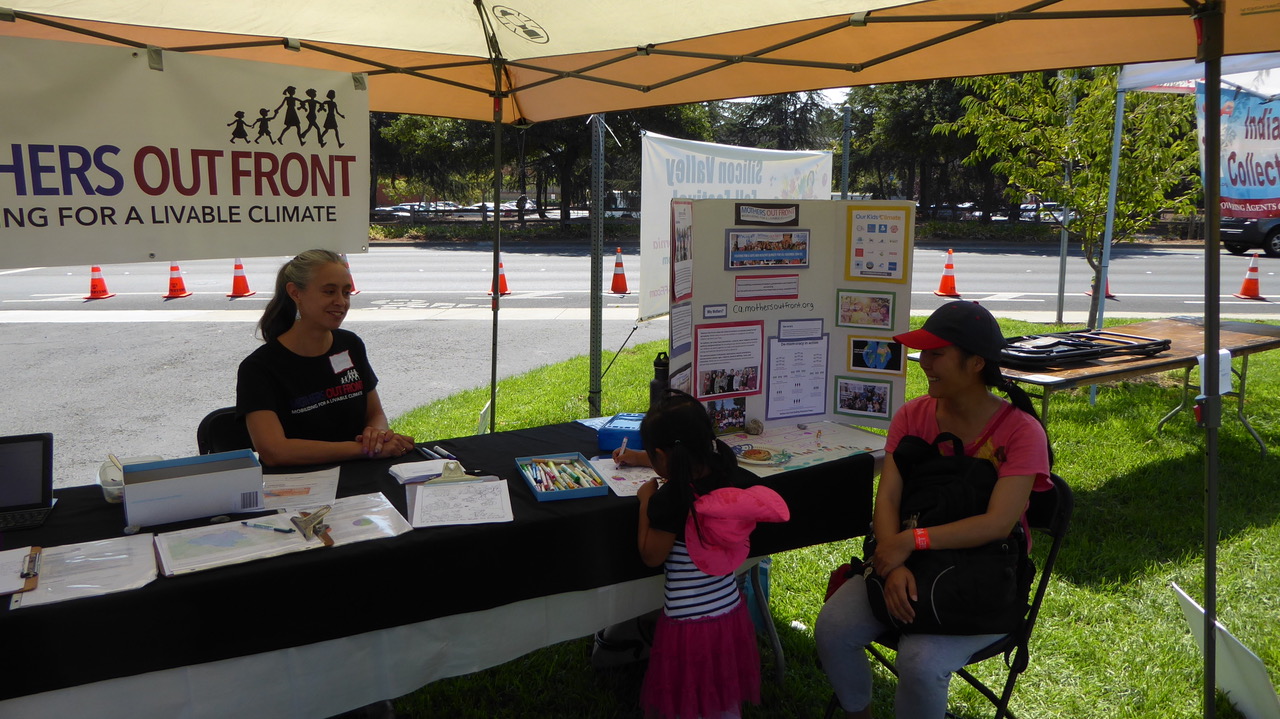 Sunday:  Launched statewide call-in campaign to Senators and Assemblymembers AGAINST AB 726 and AB 813, which threaten the viability of Community Choice Energy programs across the state 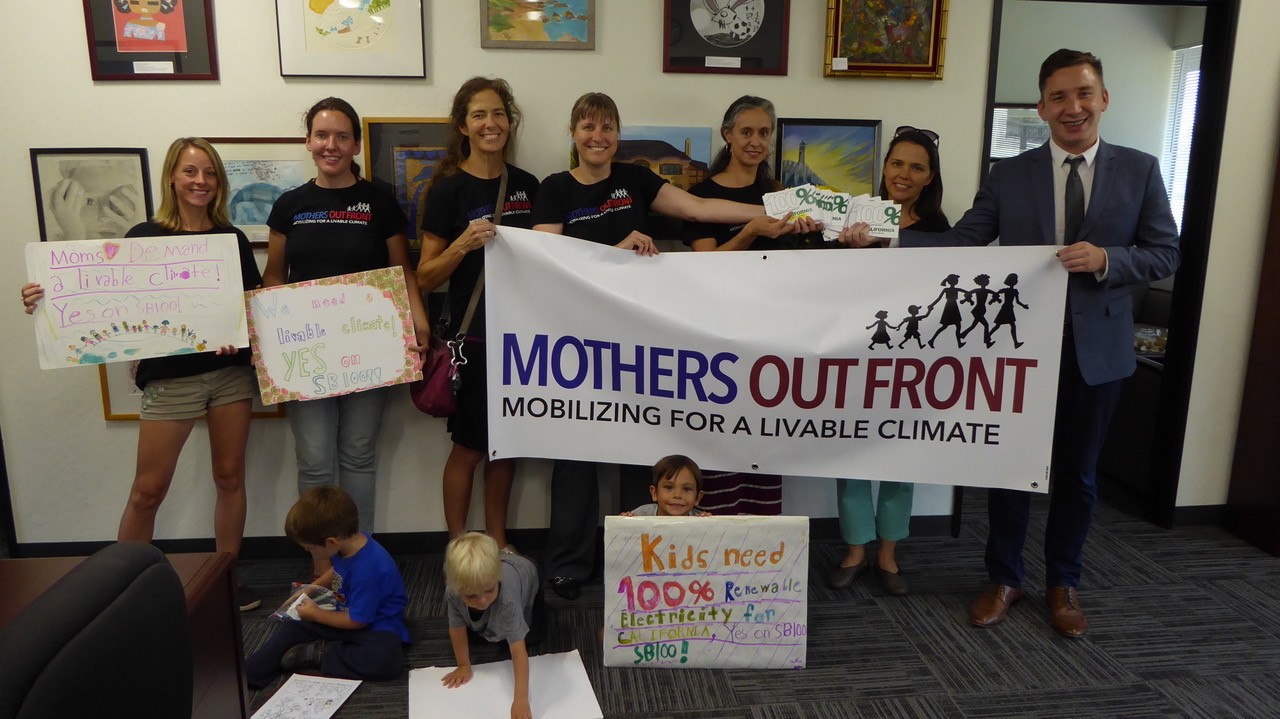 A huge THANK YOU to everyone on our team who helped with this campaign, including Amanda, Angie, Anne, Cynthia, Jennifer, Linda, Martina, Stacy, Sue, Rebecca, and Stephanie, and to everyone who made calls and signed postcards.

Oh, and it’s not over yet—these bills will be voted on THIS WEEK, so please CALL AGAIN tomorrow to urge your Assemblymembers to vote YES on SB 100 and NO on AB 726 and AB 813.