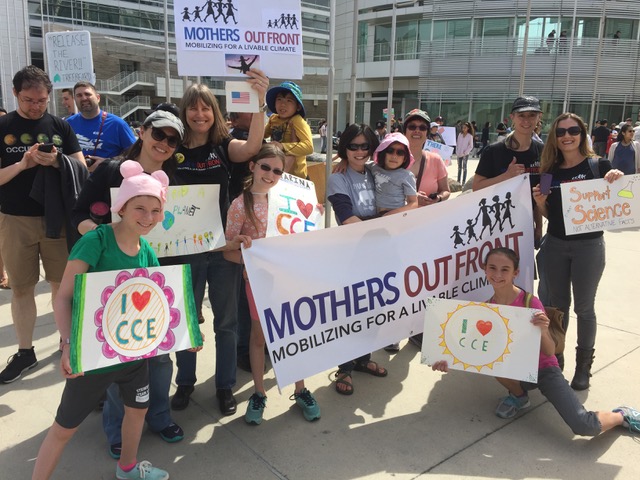 We are Mothers Out Front Silicon Valley!

Here in Silicon Valley, we are mobilizing a powerful grassroots network of mothers and others to push for policies advancing renewable energy, climate justice, climate mitigation, and climate adaptation.

We have used our growing power in the community to support several successful campaigns, including:

Our leadership and effectiveness were recognized when the San José City Council named Mothers Out Front South Bay (Silicon Valley) "2019 Climate Smart Champion of the Year"! We are proud members of the Protect Coyote Valley campaign, the Campaign for Fossil-Free Buildings in Silicon Valley and Last Chance Alliance.

You can lend your voice to the cause with as much or as little effort as you would like to give. Join our parent-powered campaigns to protect the environment for future generations!