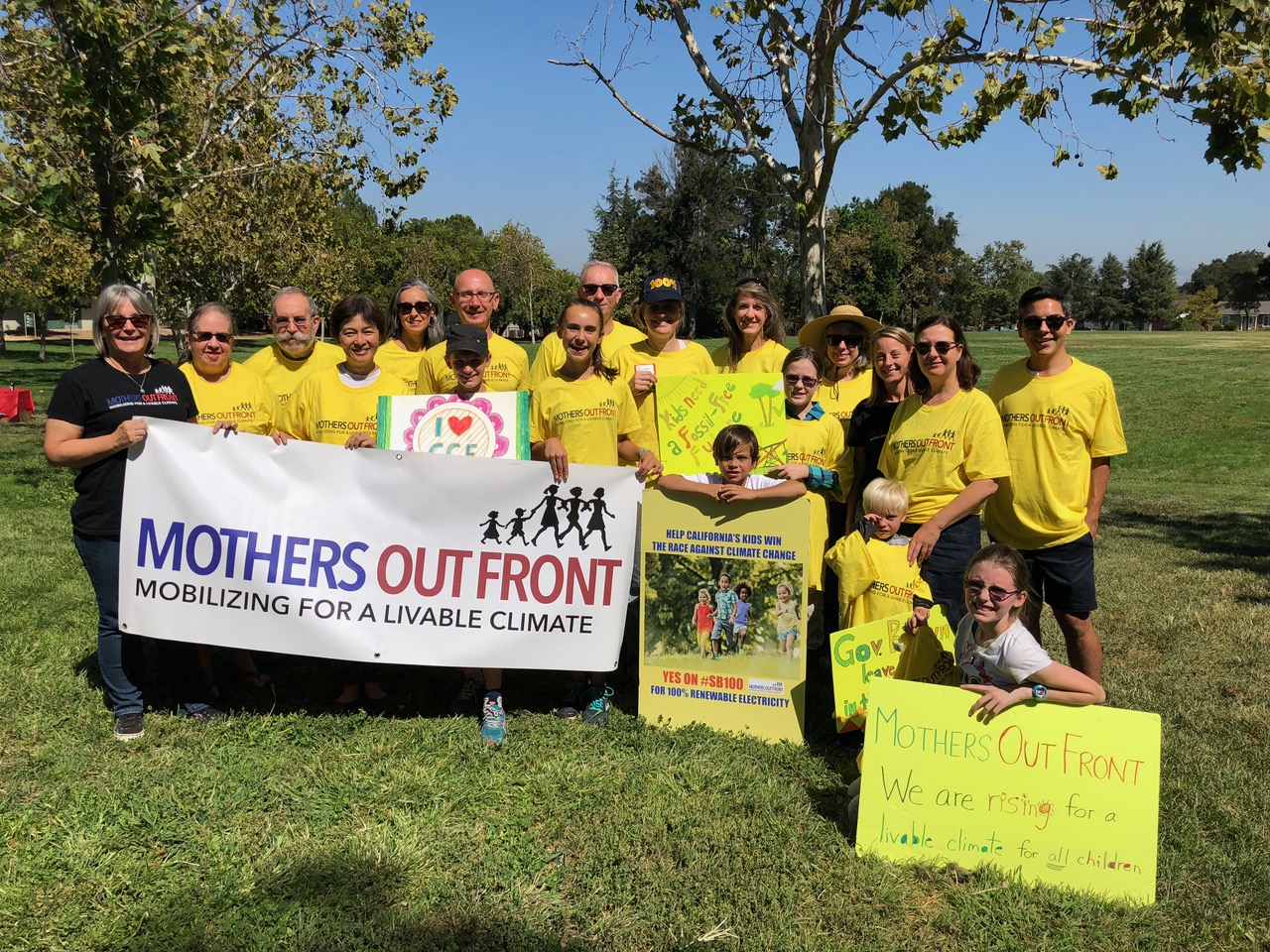 Here is the announcement from the Environmental Services Department:

In the first year of the implementation of Climate Smart San José (with the strong support of our partners and community), we are on our way to meet the ambitious goals of the Paris Agreement. 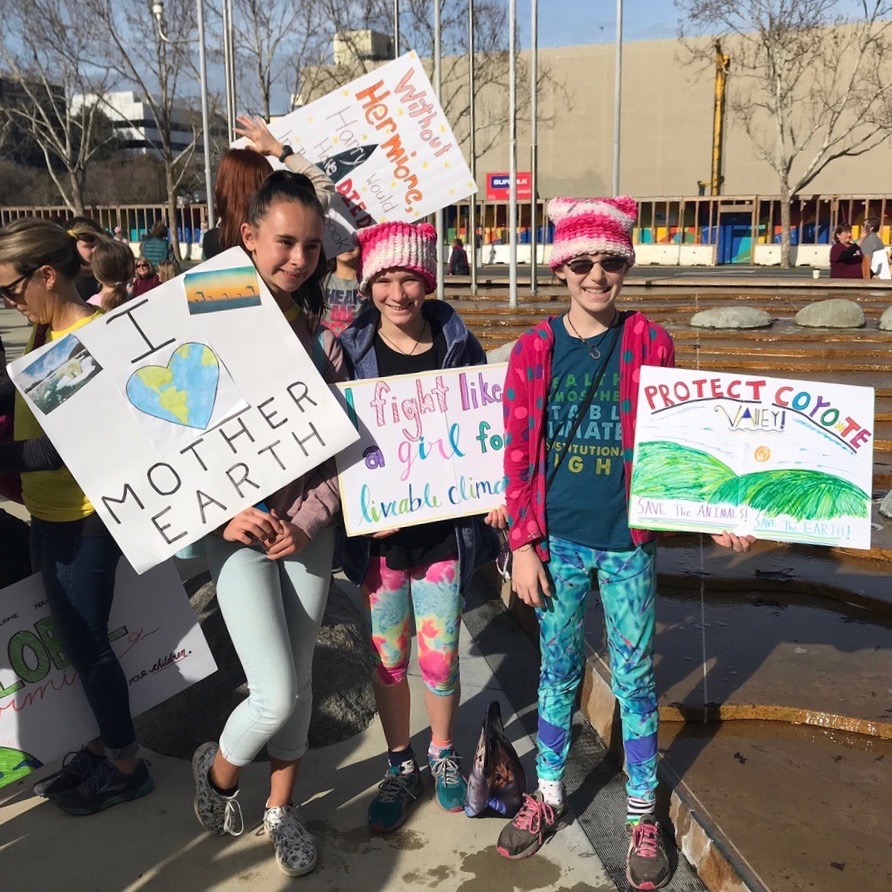